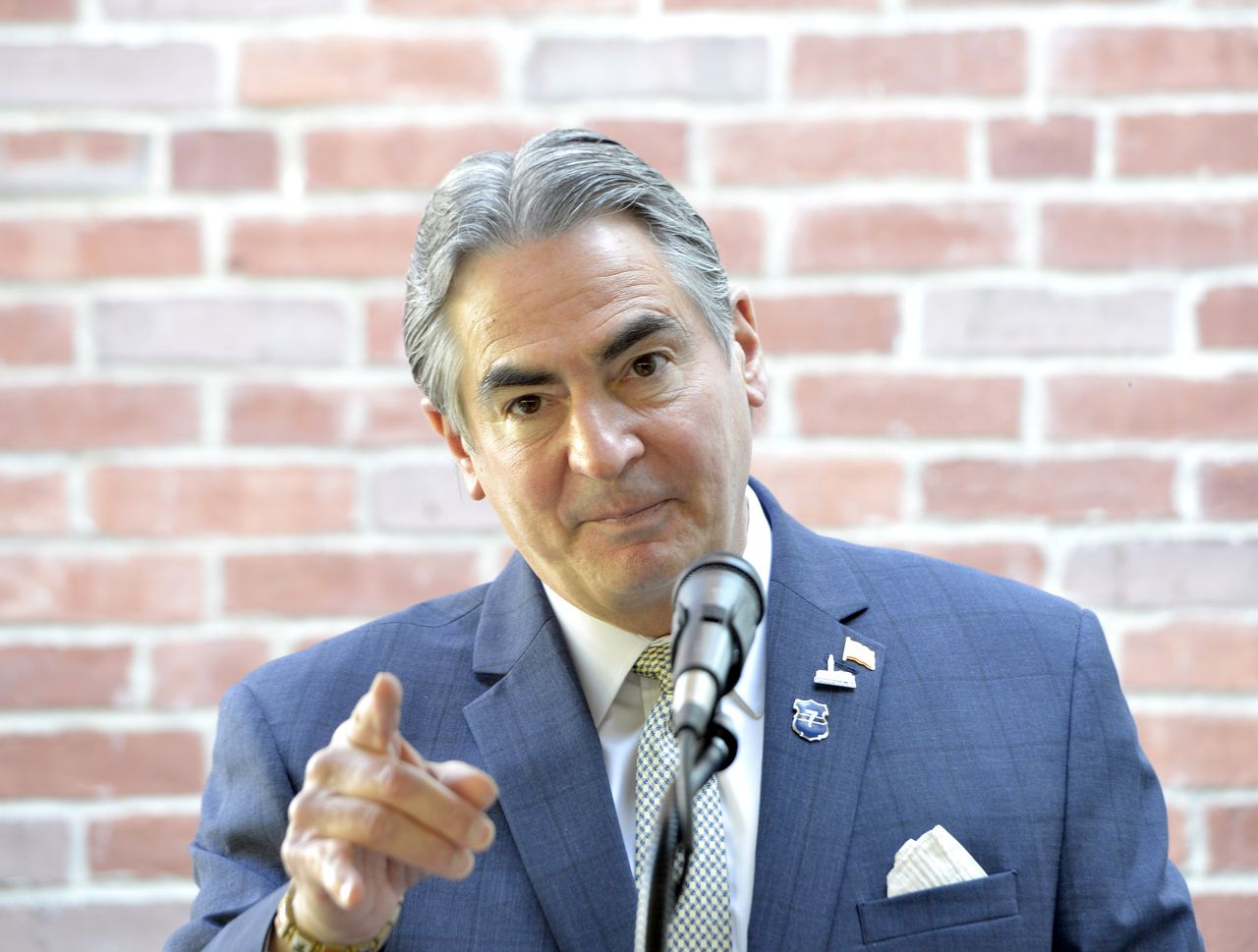 The grants, which had a cap of $ 10,000 for each applicant, were awarded under the Municipal Vulnerability Preparedness (MVP) program, funded by the State’s Executive Office of Energy and Environmental Affairs.

The grants were designed to “help increase awareness and participation in their respective neighborhood councils, with an emphasis on targeting vulnerable and environmental justice populations and residents who would be least likely to participate”, such as renters, isolated English speakers, low-income people, young people and / or residents with disabilities, the city said in a statement.

â€œMy administration fully supports our neighborhood councils as they are a strong voice defending the interests of their community, residents and businesses,â€ said Sarno. “This grant will help our neighborhood councils in their outreach initiatives, many of which are already doing a tremendous job raising awareness and working tirelessly to improve the quality of life for all.”

Assessment criteria included: applicants who stated goals and tasks, including in-person and digital outreach, strategies for reaching residents least likely to participate, neighborhoods with large populations in need and in need of plans that would achieve program objectives.