The City of Los Angeles has 99 community groups tasked with making recommendations to city council members and ensuring that neighbors’ voices are heard.

These are the so-called neighborhood councils, which play an important role in trying to improve the problems in their communities.

Any LA resident can serve on these boards, regardless of age or immigration status. Each council has about 12 representatives.

Members of these community groups are elected by vote.

To participate in the elections, you must live in the geographic area that belongs to your neighborhood council or own a business in that area.

“They are locally elected. They are civil servants, but they are volunteers, ”Beltrán said.

But community participation in these councils is also important, including attending their meetings.

“Power comes from the number of people who attend meetings and get involved in the issue that is presented to city council,” Beltrán said. “[It] is great, super important just to attend, because that way you give your opinion to your neighborhood council. “

For more information on how to be a part of these boards or participate as members of the community, click here. 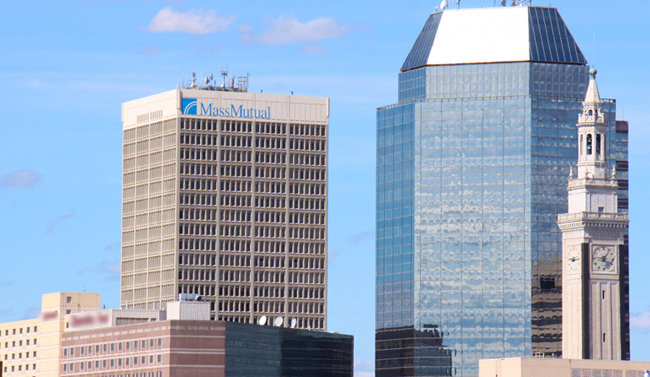 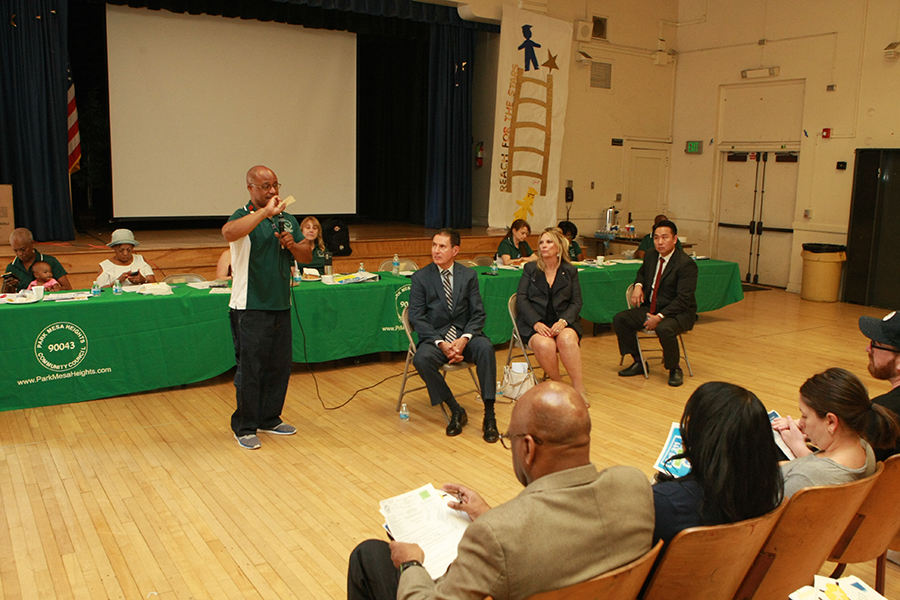