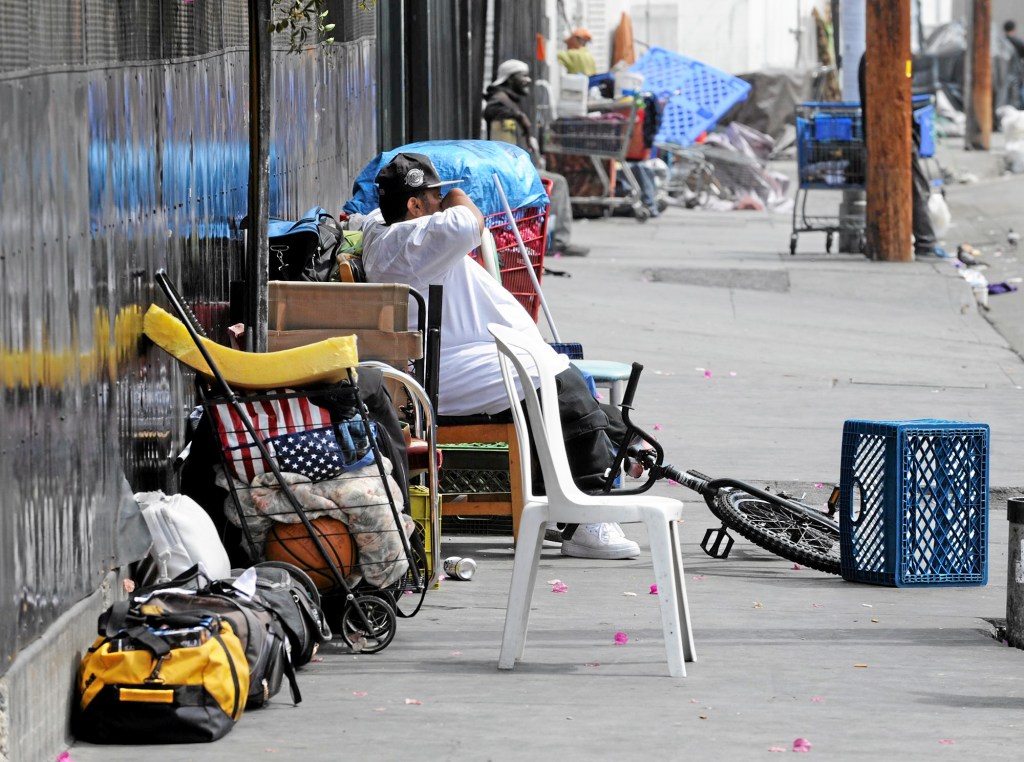 Los Angeles neighborhood councils could get smaller, Skid Row could have its own – Daily News

LOS ANGELES >> Los Angeles neighborhood councils would have an easier time dividing into smaller councils under a policy backed by a city panel on Friday.

Some Los Angeles neighborhoods have expressed interest in branching out into their own councils, either because the existing boundaries are too broad or because “local interests aren’t being satisfied,” Councilman Jose Huizar said.

The proposed policy approved by the City Council’s Rules, Elections, Intergovernmental Relations and Wards Committee on Friday would give wards more flexibility to subdivide, while ensuring it would not result in an influx of new ward councils , Huizar told the committee.

The city currently has over 90 neighborhood councils, which receive approximately $37,000 annually for local needs.

The panels also advise the Los Angeles City Council and other city officials on local issues and the local impact of broader city policy.

The process of splitting into smaller councils requires existing councils to lose their certification before going through the process of forming separate councils.

Under the proposed subdivision policy, an election would be held to create the smallest council and, if approved, boundaries would be changed without requiring councils to recertify.

The purpose of the proposed policy is to provide the opportunity for new councils to be formed every few years at most, Huizar said.

Among those backing the policy on Friday is Skid Row activist General Jeff, who said it would help efforts to create a Skid Row-focused neighborhood council that focuses on the interests of area residents. area, mostly homeless. The 50-block area is currently part of the Downtown Los Angeles Neighborhood Council.

Since the proposed policy may require the hiring of more staff, the matter has also been referred to the City Council’s Budget and Finance Committee for consideration.

Huizar also asked that funding for the policy be considered for inclusion in the coming year’s budget.