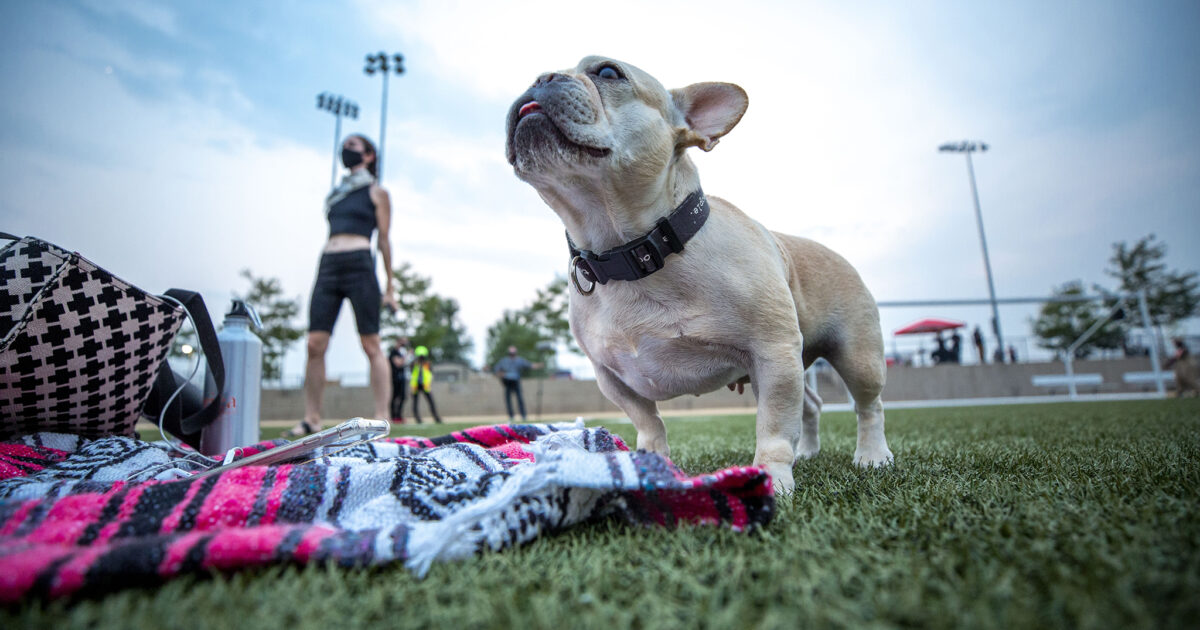 Community events in Montbello, Five Points and other neighborhoods will bring Denver together this weekend

Welcome to the weekend! Denver is hosting a slew of events this weekend, including some for Oktoberfest, but if you’re looking for something closer to the neighborhood, we’ve got you covered.

Starting at 4 p.m., there will be over 50 vendors and resource booths, as well as a live performance by the Pink Hawks, a local Afrobeat and Latin band. People are encouraged to visit each booth to enter a raffle that includes televisions and Xbox gaming systems.

At night there will be a group bike ride around the Montbello Five Mile Loop. People can come to the event early to decorate their bikes with neon lights and they can go through security checks.

To close out the events, residents will be greeted by minions – Gru’s minions to be exact. There will be a screening of â€œMinions: The Rise of Gruâ€ on a large outdoor cinema screen.

The event is organized by the Montbello Organizing Committee, along with Struggle of Love Foundation, Montbello 2020 and Families Against Violent Acts. According to the MOC, about 56% of Montbello residents live below Denver’s median income of $60,000. But the organizations involved in the event have helped the neighborhood in its fight for food justice, affordable housing and better transportation. The ultimate goal is to create community wealth to help Montbello residents continue to thrive.

Before heading to Montbello, people can head east to Denver for the 10th Annual HarvestShare event hosted by East5ide Unified|Unido. HarvestShare supports six parks, a farm, a school, and approximately 20 streets across Five Points, Whitter, Clayton, Cole, and Skyland from 10 a.m. to 5 p.m.

The event started in 2013 as a way for farmers and urban gardeners to bring their extra harvest to the community. The goal is also to promote healthy eating and active living among residents.

In each park, participants will find a non-profit community organization including, Make a chess movean organization that teaches young people life-changing, life-saving decision-making through the game of chess, and GRASP (Gang Rescue and Support Project)that works on gang intervention.

There will be a free percussion workshop organized by the Moyo Nguvu Arts Cultural Center and a basketball competition with a cash prize.

East5ide Unified is an organization focused on the 80205 zip code, an area that is experiencing displacement due to gentrification and high rents. When Denver evictions surged in June, 55 of them, the highest number, occurred in 80,205. The organization is working to educate neighborhoods about the broad changes, while continuing to give residents a sense of community.

Community Events in Philadelphia This Week